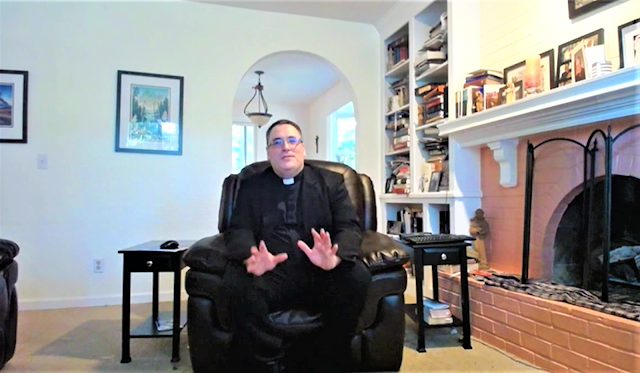 WASHINGTON - Pope Francis has appointed the Rev. Frank R. Schuster as auxiliary bishop of Seattle. Bishop-elect Schuster is a priest of the Archdiocese of Seattle and currently serves as pastor of Saint Vincent de Paul parish in Federal Way, Washington. The appointment was publicized in Washington, D.C. on March 8, 2022, by Archbishop Christophe Pierre, apostolic nuncio to the United States.

Father Schuster was born May 20, 1971, in Mount Vernon, Washington. He received a Bachelor of Arts degree from the University of Washington in Seattle (1994), and studied at Mundelein Seminary in Illinois (1994-1999). He was ordained to the priesthood on June 12, 1999.

Bishop-elect Schuster’s assignments after ordination include: parochial vicar (1999-2000) and pastor (2003-2007) at Church of the Assumption parish in Bellingham; parochial vicar (1999-2000) and pastor (2006-2007) at Sacred Heart parish in Bellingham; chaplain for Catholic Campus Ministry at Western Washington University in Bellingham (2000-2003 and 2006-2007); dean of the Archdiocese of Seattle’s presbyteral council (2004-2007); and pastor at Saint Teresa of Calcutta parish in Woodinville (2007-2021). Since 1995, he has served as director of permanent diaconate formation for the Archdiocese of Seattle, and since 2021, he has served as pastor at Saint Vincent de Paul parish in Federal Way.

Also, on March 7, 2022 - WASHINGTON - Pope Francis has accepted the resignation of the Most Reverend Raymond Chappetto, 76, from the Office of Auxiliary Bishop of Brooklyn.

The resignation was publicized in Washington on March 7, 2022, by Archbishop Christophe Pierre, apostolic nuncio to the United States.