Easter Triduum Explained in 3 Min. - What is the Triduum - Holy Thursday, Good Friday and Easter Vigil - Holiest Days of the Year! 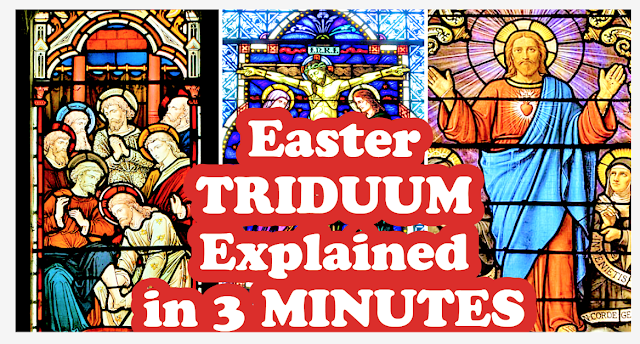 Holy Thursday, marks the start of the Easter Triduum. From the Latin word meaning "three days", the Easter Triduum is the holiest time of the year in the Catholic Church. The solemn liturgies of the Triduum are the most important liturgies of the Church year teaching the meaning of Christ's life, death and resurrection. People gather to commemorate the three pillars of the Catholic faith: the Sacrament of Holy Communion, the Priesthood and the Mass.

During the Chrism Mass, the Holy Oils to be used throughout the coming year for Sacraments of Baptism, Confirmation, Holy Orders and the Anointing of the Sick are consecrated. The Mass of the Lord's Supper is traditionally held after sundown. 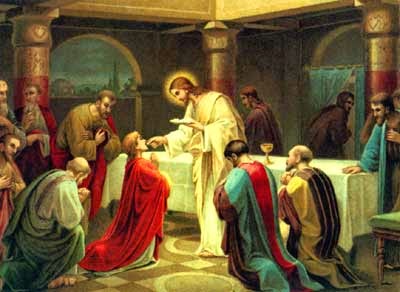