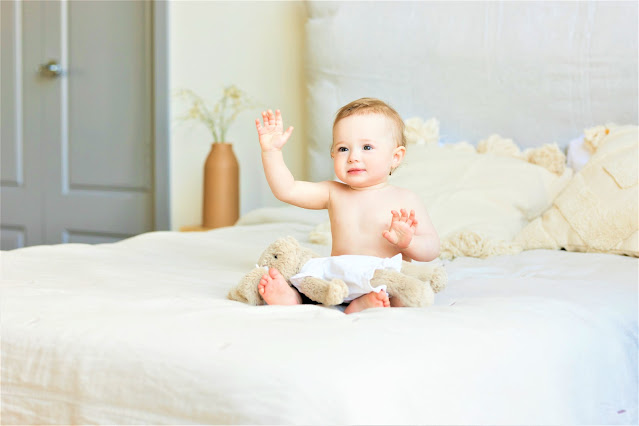 The proposed legislation includes restrictions and bans on abortion. Whether they can come into force depends, among other things, on a ruling by the Supreme Court.
So far in 2022, a total of 536 legal measures to protect the unborn child have been introduced or proposed in 42 US states. This continues a trend from 2021, which was described by the abortion industry as "the worst year for abortion rights in almost half a century". This was reported by the life protection organization Live Action.
Even before the Supreme Court ruled on a Mississippi law banning abortions after the 15th week of pregnancy, pro-life advocates in politics are relying on the 6-to-3 majority of anti-abortion judges, which could weaken or even overturn the current abortion ban, the paper writes Guttmacher Institute. The Supreme Court ruling in Dobbs v. Jackson Women's Health is expected in June or July of 2022.
The Guttmacher Institute, which campaigns for legal abortions, carried out the research on the pro-life protection measures. According to its results, a total of 86 abortion bans of various kinds were presented in 31 states. Five of these have been passed by at least one legislative chamber, and six have already become law. Among them are a total of six, which include a ban on abortion from the 15th week of pregnancy, similar to Mississippi law.
19 legislative proposals are based on the ban on abortion in the case of a heart attack, as it is in force in Texas. Idaho has already passed a law of this kind.
According to the Guttmacher Institute, nine states will have laws that will virtually ban abortion once the Roe v. Wade,” by which the Supreme Court legalized abortion in 1973, is overturned.
As of 2019, a total of 48 cities in the United States have declared themselves "safe areas for the unborn." This means that abortions are not allowed in the area of ​​this city.
Today, the majority of abortions in the United States are performed with the help of drugs. The Biden administration has made these drugs easier to access and mail order. According to the Guttmacher Institute, 22 states have enacted a total of 116 restrictions on so-called "abortion pills."
At the same time, a total of 231 legal measures have been introduced in 2022 in 29 states, which will facilitate access to abortion.
Sources: Kath.net - LiveAction - Guttmacher.org
See More: https://www.guttmacher.org/article/2022/03/2022-state-legislative-sessions-abortion-bans-and-restrictions-medication-abortion