Saint April 16 : St. Benedict Joseph Labre who was a Beggar and the Patron of Mental Illness, Bachelors and Homeless 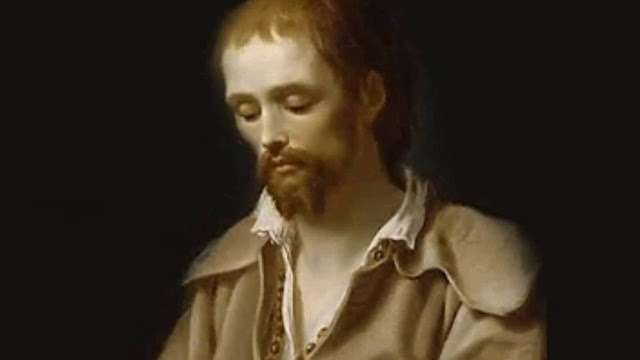