Saint April 29 : St. Catherine of Siena who was an Advisor to Popes and a Doctor of the Church - Patron of Television, Nurses and Europe 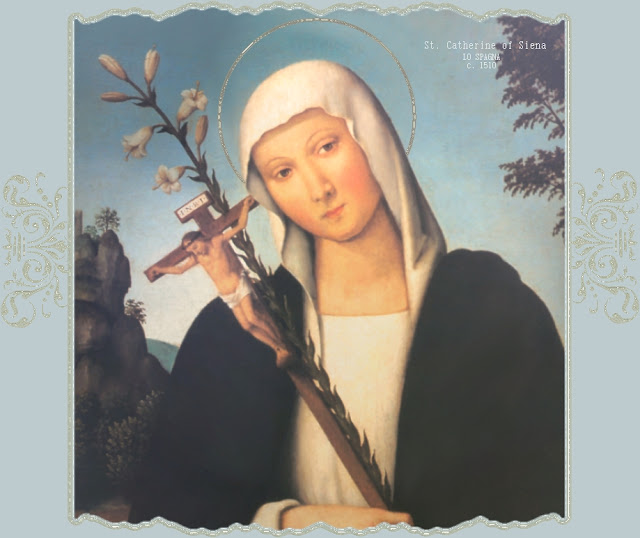