Cardinal Becciu exclaims "I have always and only worked for the good of the Holy See!" at Vatican Trial 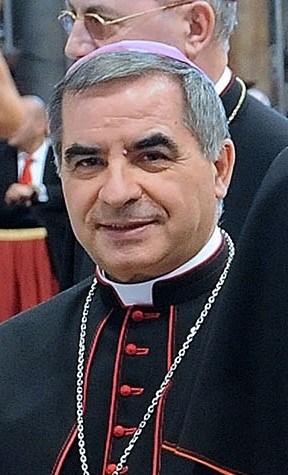