Holy Mass Online - Readings and Video : Thursday, May 26, 2022 - #Eucharist in Your Virtual Church 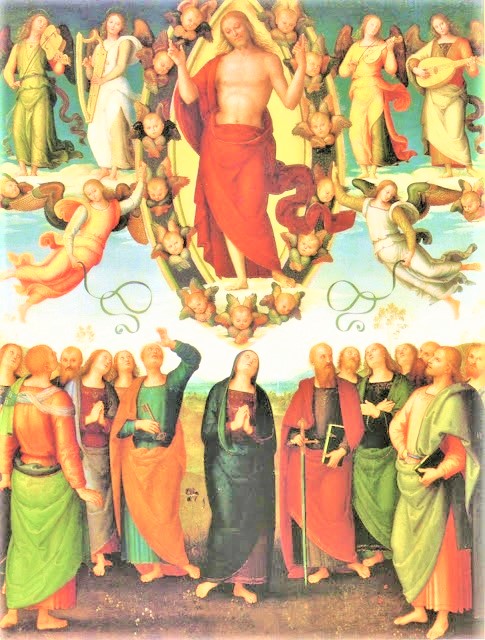