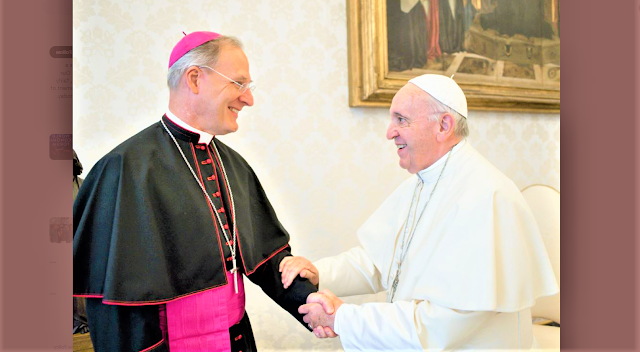 Video from 2016 of Bishop Paul Russell: