Saint Dymphna a Virgin and Martyr and Patron of Mental Illness and Incest with Novena Prayers and Litany to Share! 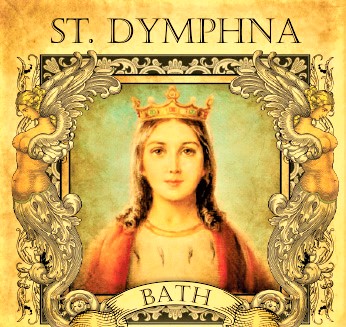