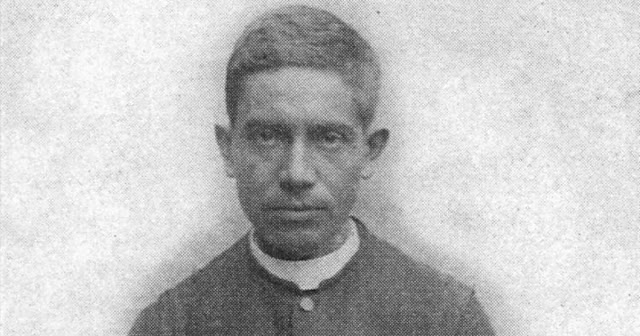 These martyrs did not die as a single group but over 22 years time in eight Mexican states, with Jalisco and Zacatecas having the largest number. They were beatified in 1992 and canonized eight years later.
Edited from FranciscanMedia