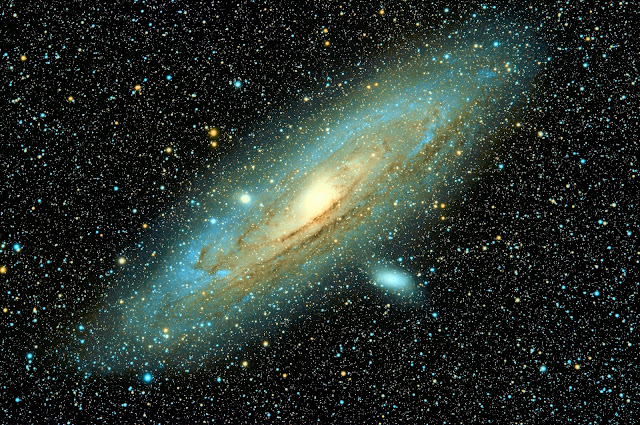 The bulletin of the Vatican observatory Foundation released that researchers at the Vatican’s astronomical observatory (www.VaticanObservatory.org) have proposed a radical new mathematical understanding of the opening moment of creation. They have demonstrated that a commonly used mathematical approach, called the “Brans-Dicke” gravitational theory, does not always hold. They propose a new technique that holds great promise for understanding how gravity behaved at the earliest moments of the universe. At the beginning of creation, the universe is thought to have expanded dramatically from a point of high density — the “Big Bang”. This surprising phenomenon can be explained by supposing that the laws of gravity were much more complicated then, compared to how they are described now, by Einstein’s 1915 Theory of General Relativity.

Various alternate forms of gravity have been proposed where the strength of gravity varies with space and time. One of the most studied is the Brans-Dicke theory, an approximation of the much-sought-after “quantum theory of gravity”.

In a paper published on April 15 in the prestigious journal Physical Review D *, Frs. Gabriele Gionti (S.J.) and Matteo Galaverni (Diocese of Reggio Emilia-Guastalla, Italy) of the Vatican Observatory have shown that, contrary to what scientists believed, the Jordan frame and the simpler Einstein frame are not always mathematically equivalent. However, they have found a different sort of mapping that holds great promise. The Vatican researchers found that while the mathematics that describe motion in the Jordan frame do not always map onto the Einstein frame, the mathematics can map onto another frame not previously considered, where the gravitational strength goes to infinity while the speed of light approaches zero.

This new perspective could spark a revolution in our understanding of the early Universe. In particular, these findings offer a fresh perspective on previously formulated theories of the initial rapid expansion of the universe.