Vatican Releases Details about the World Meeting of Families, Including the Patrons, for the Rome Event from June 22-26 in Rome with the Pope 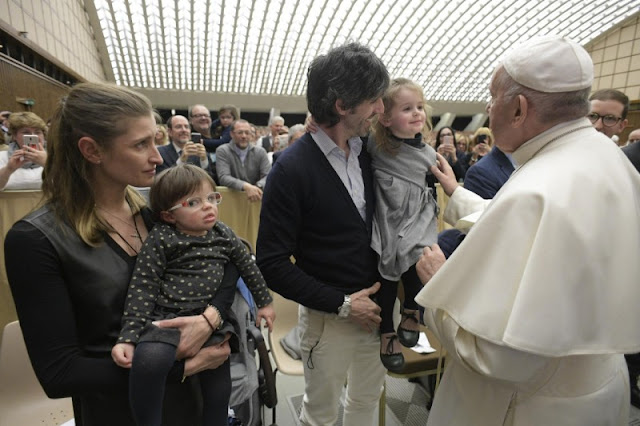 The Vatican released details of the 10th World Meeting of Families, which will take place in Rome from 22 to 26 June 2022. 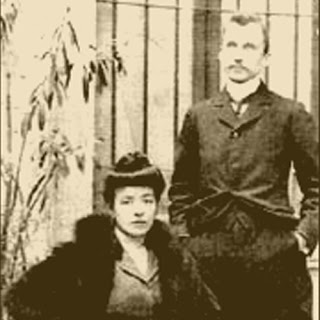 The patrons of the Meeting are Blessed Luigi and Maria Beltrame Quattrocchi, who were the first married couple to be beatified together by the Catholic Church and in the presence of their children. The couple was married in Rome in 1905 and beatified by John Paul II in 2001. Noteworthy, is that all of their four children joined the consecrated life.
Speakers at the Meeting are from Burundi, Lebanon, South Africa, the United States, Taiwan, Spain, Indonesia, France, and Australia.
Musically, there will be a performance by the Italian musical trio Il Volo. 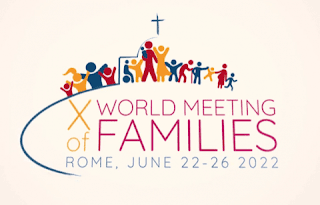