10 Saintly Heroines Newly Beatified in Poland are Nuns who were Martyred during the War and Mentioned by the Pope Today! 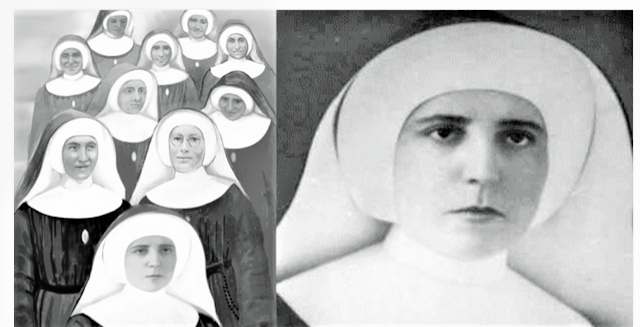