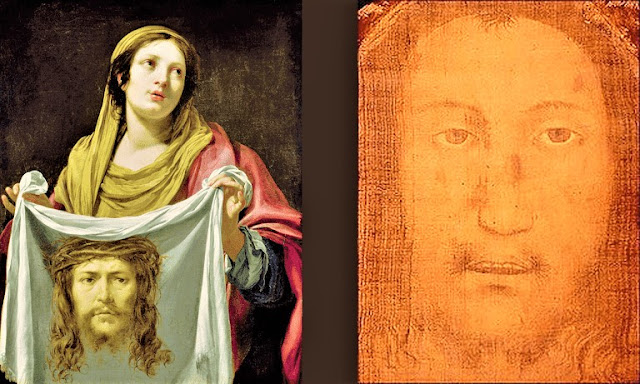 The Veil of Veronica: From Concealment to RevelationThe Veil of Veronica (called the Veronica) belongs to the tradition of miraculous images on cloth that claim to be made from the imprint of Christ’s face. Called Volto santo, or Holy Face, they include the Holy Face of Manoppello, the Holy Face of Vienna, the Holy Face of Alicante, Holy Face of Jaén, the Holy Face of San Silvestro and the Roman Veronica. These images are described as “not made by human hands” (Gr. Acheiropoieta).An early example is found in the legend of Abgar, King of Edessa. In the story, the King will not be seen in public because his face has been disfigured by leprosy. Hearing about Jesus’ miracles, Abgar writes to him requesting help. Jesus replies that he cannot visit, but instead will send a disciple to Edessa. The disciple cures Abgar in Jesus’ name, Abgar is baptized and Jesus’letter is used as a talisman to protect the city. By the 4th century, however, the letter is replacedby a cloth imprinted with Jesus’ image – known as the Image of Edessa or Mandylion, the clothproduced many miracles over the centuries. The image was allegedly discovered in 525 C.E.when a cloth bearing the facial features of a man was discovered hidden in the wall above one ofthe city gates. 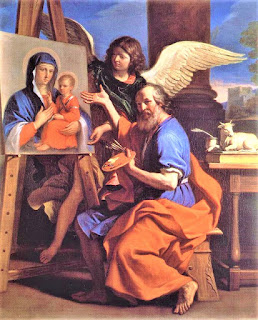 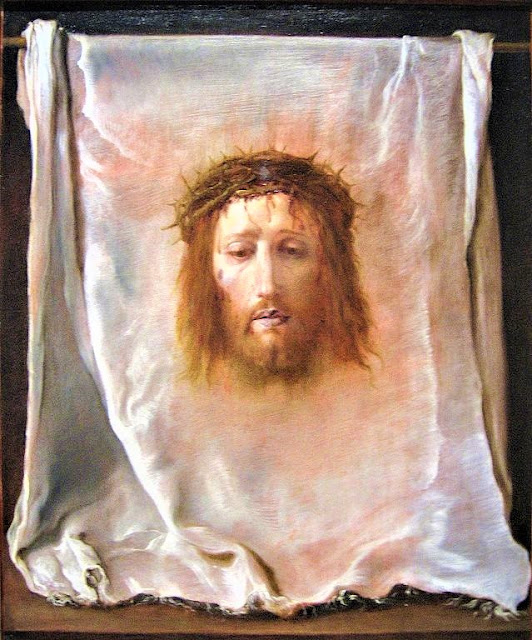