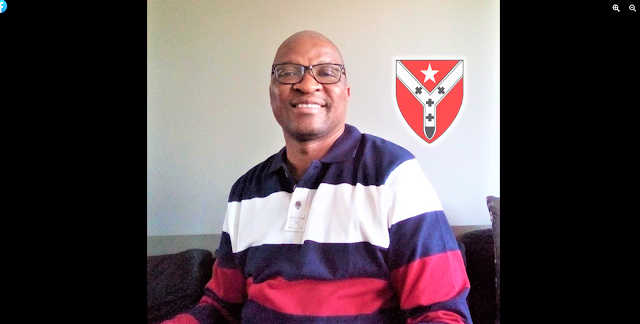 The Archdiocese of Durban, South Africa has informed us that the body of Fr. Bheki Motloung was discovered on Thursday. Fr. Bheki had been missing for almost 4 weeks. Please remember his family in your prayers. May his soul and the souls of all the faithful departed through the mercy of God rest in peace. Amen.
It is with great sadness that the Catholic Archdiocese of Durban confirmed that the body of missing priest, Father Bheki Joseph Motloung, has been found at the Bergville Dam on 2 July. Fr Bheki was parish priest at St Yves in Bergville, and was last seen on June 5. “We thank God for having found his body and we believe that his soul now rests with Him in perfect peace,” said Father Elias Kwenzakufani Zondo, Vicar General. Fr Zondi thanked all those who prayed for Motloung’s safe return. “We ask that you continue praying for his soul to rest with God and for his family as they go through this difficult time,” he said.
Situated along the east coast of KwaZulu/Natal, from KwaDukuza (Stanger) in the north to Amanzimtoti in the south and Bergville in the interior, the Archdiocese covers a total area of 20 318 square kilometers. The total population is approximately 200 000 faithful. While predominantly Zulu, the local Church serves a broad variety of people from diverse cultures and many languages. Since the demise of apartheid there has been an influx of many people from north of the South African border. Many are refugees while other have come to seek their fortune in this better developed part of Southern Africa.
Source: https://zulumissions.co.za/body-of-missing-priest-found/ and https://www.facebook.com/groups/255119484552252