Saint July 13 : St. King Henry II who Remained Celibate During Marriage and the Patron of the Childless, Disabled and Oblates 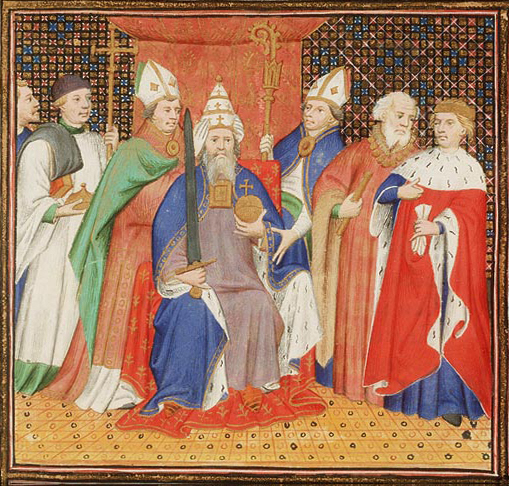 German King and Holy Roman Emperor, son of Duke Henry II (the Quarrelsome) and of the Burgundian Princess Gisela; b. 972; d. in his palace of Grona, at Gottingen, 13 July, 1024.
Like his predecessor, Otto III, he had the literary education of his time. In his youth he had been destined for the priesthood. Therefore he became acquainted with ecclesiastical interests at an early age. Willingly he performed pious practices, gladly also he strengthened the Church of Germany, without, however, ceasing to regard ecclesiastical institutions as pivots of his power, according to the views of Otto the Great.
PRAYER: Lord, you filled Saint Henry with your love and raised him from the cares of an earthly kingdom to eternal happiness in heaven. In the midst of the changes of this world, may his prayers keep us free from sin and help us on our way towards you. Through our Lord Jesus Christ, your Son, who lives and reigns with you in the unity of the Holy Spirit, one God, for ever and ever. Amen.