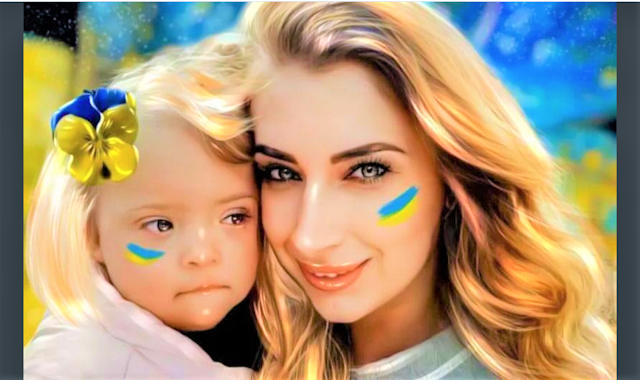 Bishops of the UGCC pray for victims of the rocket attack on Vinnytsia Thursday, 14 July 2022, 22:34

Russia continues to kill civilians. This is the center of Vinnytsia today. It is already reported about 17 dead and 30 wounded. Number is updating. Russia is a terrorist state. pic.twitter.com/b6WWaNbDx0

The bishops of the Ukrainian Greek Catholic Church, led by His Beatitude Svyatoslav, currently at the Synod in Przemyśl (Poland), prayed for the innocent people killed and wounded as a result of the Russian missile attack on the center of Vinnytsia. The bishops jointly prayed for the victims of the terrorist attack before the afternoon session of the Synod.
“It is unbearably painful to see the death of innocent civilians and the destruction of civil infrastructure in the downtown core of peaceful Vinnytsia, a city that is part of my Kyiv Archeparchy, a city which I visited not so long ago,” commented His Beatitude Sviatoslav.
The Head of the UGCC expressed his sincere condolences to the relatives of all the victims.
The missile attack on the center of Vinnytsia, he believes, once again proves that Russia is not at war with any state institutions and not exclusively with the Armed Forces of Ukraine.
“The enemy has clear genocidal intentions and is fighting against the Ukrainian people, putting the lives of 40 million Ukrainians at risk,” the Head of the Church emphasized.
As previously reported, on Thursday, July 14, around 11:00 a.m., Russian forces hit the center of Vinnytsia with missiles. As of 5:00 p.m. that day, 21 people were reported dead, including three children. According to the SES of Ukraine, fifty-four people were hospitalized, 34 of them in serious condition.
The UGCC Bishops from Ukraine, Central and Western Europe, North and South America, and Australia are currently participating in the Synod of the UGCC taking place in Przemyśl July 7-15.
The UGCC Department of Information - Image Victims Iryna Dmitrieva and daughter Liza among those Killed
http://news.ugcc.ua/en/news/bishops_of_the_ugcc_prayed_for_the_victims_in_the_rocket_attack_on_vinnytsia_97425.html