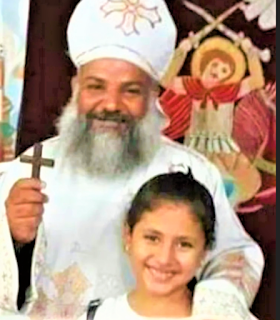 A priest, named Abdel Maseeh Bakhit (pictured from FB), died in the Abu Seifein Church fire on Sunday, according to a church statement.

The Orthodox, Holiness Pope Tawadros II received a phone call, from His Excellency President Abdel Fattah El-Sisi, of Egypt. During the call, His Excellency offered condolences to His Holiness on the death of a number of church members in the fire incident that occurred in the Church of Martyr Abi Sefein in Imbaba, and confirmed that he is personally following the developments of the accident. the condition of the injured. 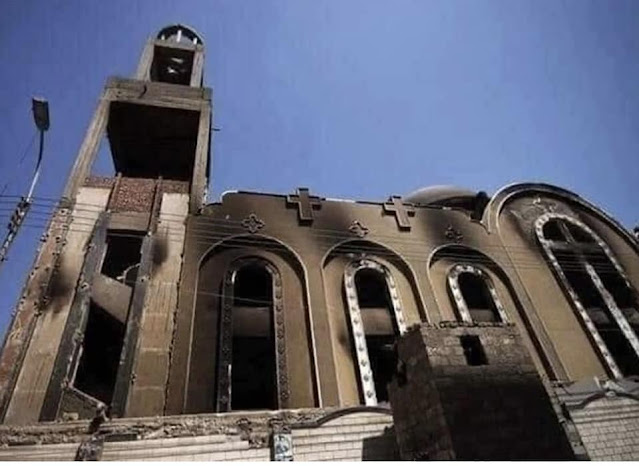 An electrical fire at a Coptic church in Giza, Egypt killed at least 40 people and wounded more https://t.co/IMmTK5PN6F pic.twitter.com/u141BRh8gI