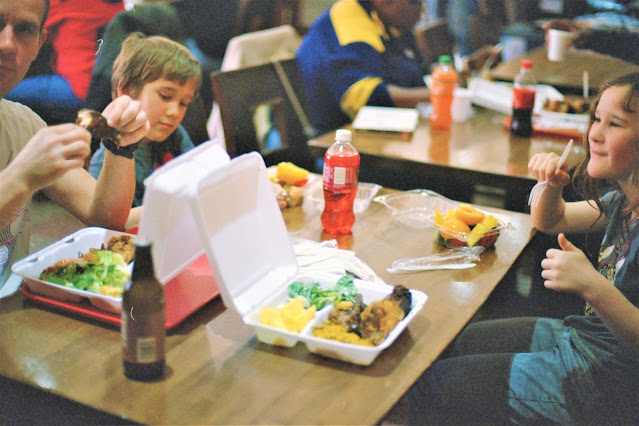 The Department of Agriculture has a program, that assists schools by providing free school lunches to students of low-income households. The danger is that the government could use the lunch money as a way to force private schools to support policies that go against their beliefs.  52% of Catholic schools receive funding from the National School Lunch Program impacting about 1.6 million students. In response to ADF lawsuit, the USDA now agreed to automatically respect Title IX exemptions for all religious schools
8/12/2022
Related Case: