Saint August 18 : St. Helena, Mother of Constantine, who Discovered the Cross of Jesus and Patron of Converts, and Divorced with Prayer 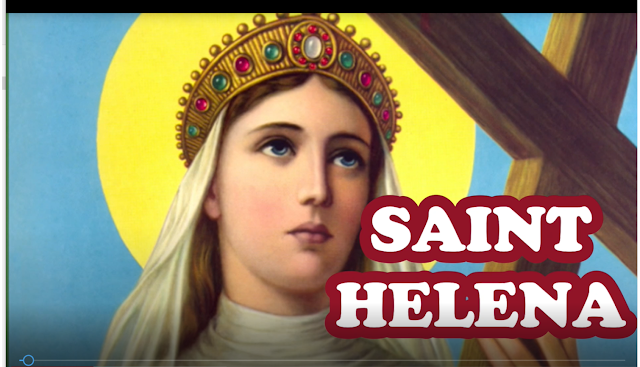 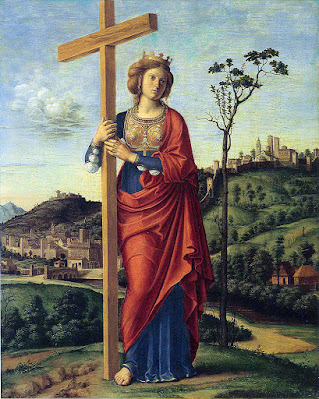