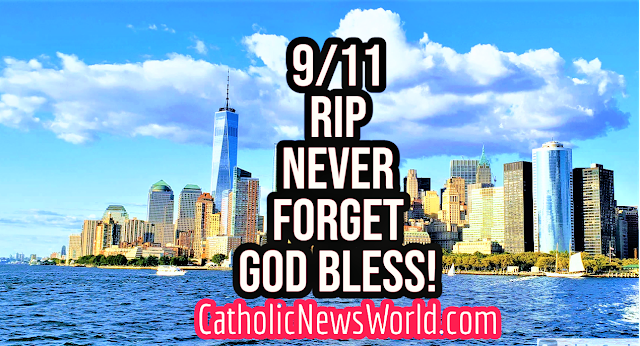 It has been 21 years since the tragic events that occurred in New York City. Sept. 11, 2001. The world witnessed the bombing of the "World Trade Center" by members of Al-Qaeda. The dead numbered 2, 996. Suicide attackers hijacked two airliners and crashed them into the center. 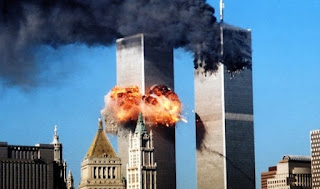