History of the Holy Life of Saintly Pope John Paul I, the Smiling Pope, who will be Beatified on Sept. 4, as Presented by the Vatican 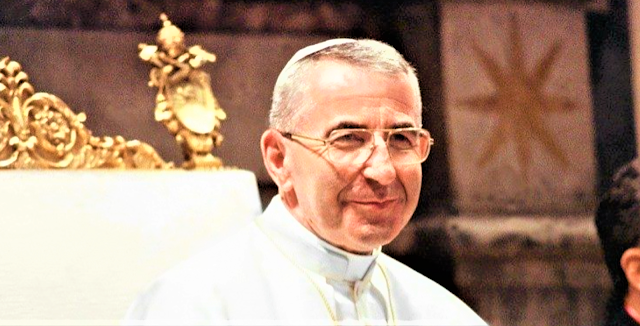