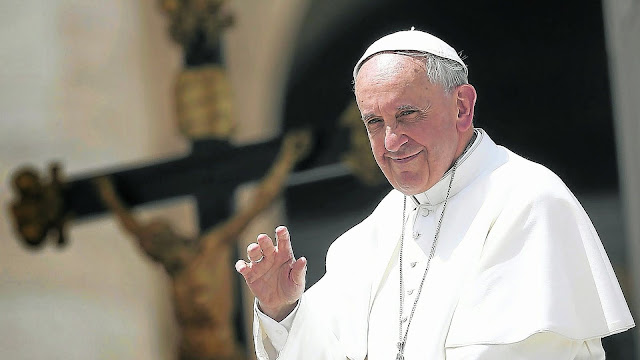 Pope Francis has established a Populorum Progressio Fund. He explained to members of the former Foundation that the Synodal journey that they must help the Church become more “Samaritan,” comforting, and engaging in order to “touch the wounds of Christ’s suffering flesh in His people.”
This change was caused by the reform of the Roman Curia. Pope Francis invited members of the Populorum Progressio Foundation, using the words of Benedict XVI, to remain faithful to the principles “that have distinguished your commitment to the dignity of every human being and the fight against poverty.”
In 1992, Pope St. John Paul II founded  the Populorum Progressio Foundation for Latin America and the Caribbean was intended to “promote the integral development of the communities of the poorest campesinos [peasant farmers] of Latin America.” On September 16th, 2022, the Holy Father suppressed the Foundation, establishing in its place the Populorum Progressio Fund. (Edited from Vatican News)
This announcement was Released in the following from Vatican.va:

The Holy Father Francis, in the audience granted to the undersigned Cardinal Prefect of the Dicastery for Promoting Integral Human Development on 7 September 2022, ordered, in accordance with can. 120 §1 of the Code of Canon Law, the suppression of the «Populorum Progressio Foundation» and, in its place, the establishment of the «Populorum Progressio Fund», delegating me to issue the relative regulations.
The Holy Father also established that this Rescript enters into force on September 16, 2022, with publication in L’Osservatore Romano and in the official commentary of the Acta Apostolicae Sedis.
From the Vatican, 16 September 2022
Michael Card. Czerny
Prefect