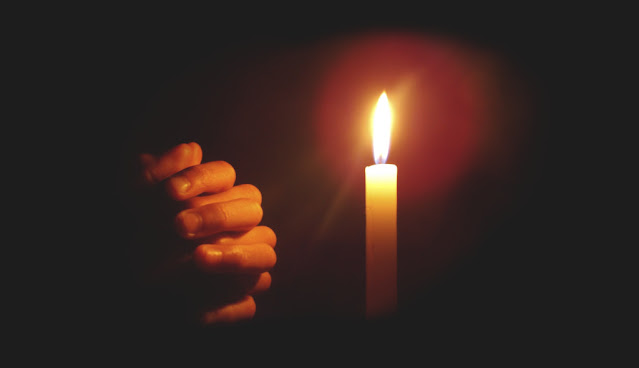 Pope Francis has ordered the instruction of a canonical process for the 'Gaztelueta case.' Bishop Joseba Segura Etxezarraga of Bilbao, Spain, released a statement about the ``Gaztelueta Case''.
The accused, José María Martínez Sanz, a member of Opus Dei, was a teacher at Gaztelueta School. The alleged abuse occurred between 2009 and 2011. There was a court process, but Supreme Court sentenced Sanz to two years in prison in 2020, however he had a clean record, so he wasn’t imprisoned.
Statement:
Pope Francis has ordered the instruction of a canonical process for the 'Gaztelueta case.'
As it is explained there, in 2014 the Holy Father dismissed the accusations of abuse brought against a Gaztelueta school teacher. Since then, the decisions taken by both the Church and the Courts regarding the case have continued accordingly. Now, he has ordered the expansion of the canonical process to clarify the responsibilities and to help heal the wounds caused. Informative note from the Bishop of Bilbao, Mons. Joseba Segura, on the last minute of the `Gaztelueta case´.
In December 2014, the Holy Father learned of the allegations of abuse of a minor against a teacher at Colegio Gaztelueta, in Bilbao (Spain). Since then, he has closely followed the situation of people and the different actions carried out by the Spanish courts and by the Church.
At this time, he has considered it appropriate to order the instruction of a canonical process, entrusted to Mons. José Antonio Satué Huerto, bishop of Teruel and Albarracín. The Rvdo will act as notary . José Luis Perucha Rojo, Rector of the Seminary of the Diocese of Sigüenza-Guadalajara.
Dr. Mirian Cortés Dieguez, Rector of the Pontifical University of Salamanca, and the Rev. Federico Mantaras Ruiz-Berdejo , Vicar General of the Diocese of Asidonia-Jerez, will be the advisers.
This process is intended to purge responsibilities and help heal wounds.
† Joseba Segura
Bishop of Bilbao
(Bilbao, 09-15-2022)
Source: https://bizkeliza.org/noticia/el-papa-ordena-la-instruccion-de-un-proceso-canonico-por-el-caso-de-gaztelueta/