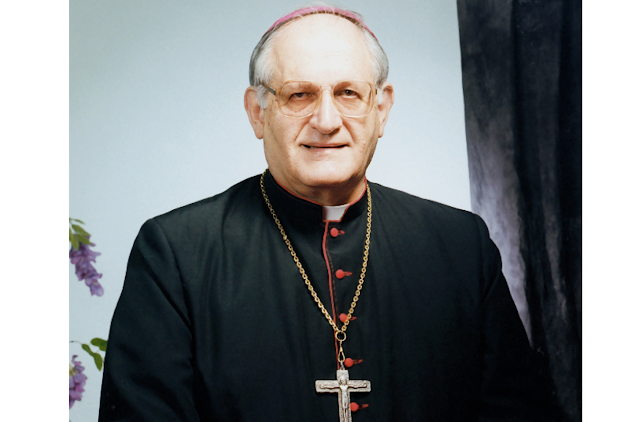 “It was with great sadness that I learned of the passing of His Excellency, Joseph Fiorenza, the archbishop emeritus of Galveston-Houston. Archbishop Fiorenza led the bishops’ conference from 1998-2001 as president, and those who worked with him have expressed that his leadership embodied his love, dedication, and tireless service to the Church. I offer my prayers and sympathy to Archbishop Fiorenza’s family, friends, and the many people whose lives he touched through his ministry over the years as a priest, and then as bishop. May the Lord grant him eternal rest.”