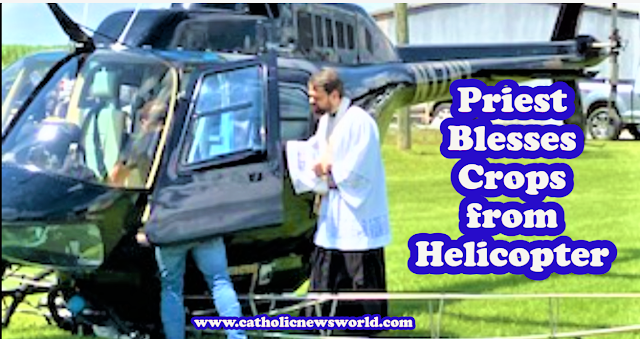 A Catholic priest, Fr. Alexander Albert, the pastor at St. John The Evangelist in Jeanerette, Louisiana, USA, took a special helicopter ride. He blessed sugar cane crops, a meal, and Holy Water was sprayed over the crops. He also celebrated Mass at the site with the workers.

On his Facebook Page, he wrote: "Got to do something pretty cool today. May God bless our harvest!" 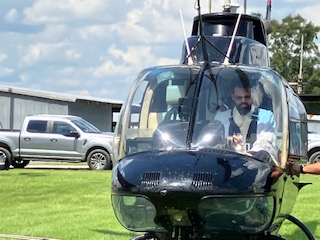 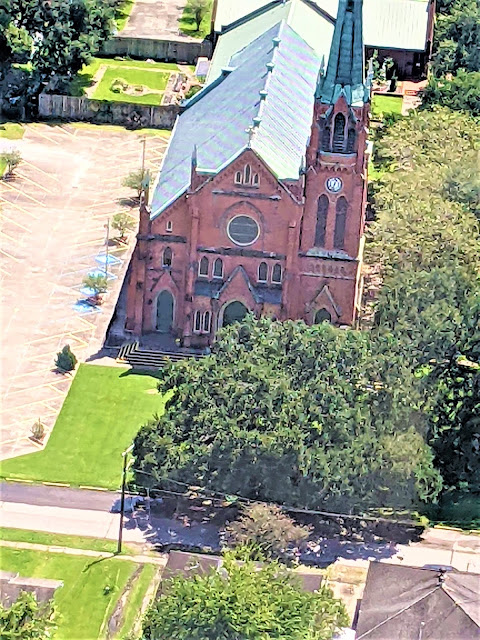 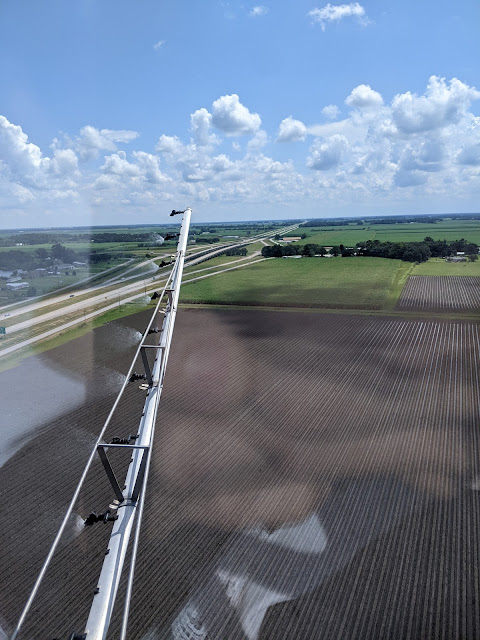 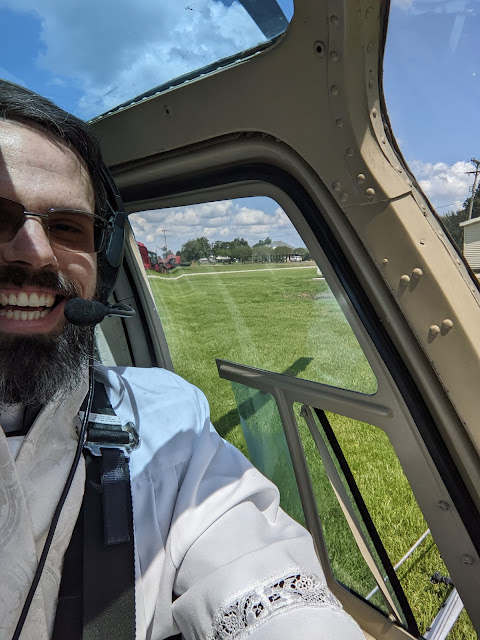 Father Alexander Albert Father Alexander Albert grew up in Kenner, LA as a pretty typical Catholic. After graduating from Archbishop Rummel High School in 2006, he moved to Lafayette, LA where he started a degree in Middle School Education. Before finishing that degree, however, the Lord kindly informed him of His other plans and so Alexander transferred to St. Joseph Seminary College (a.k.a. “St. Ben’s) in St. Benedict, LA. Having fallen completely in love with the people and culture of Acadiana, he entered as a Seminarian for the Diocese of Lafayette. After 7 years in seminary (3 at St. Ben’s, 4 at Notre Dame Seminary in New Orleans), Father Albert was ordained a priest on June 11, 2016 for the Diocese of Lafayette. He served as the Parochial Vicar for St. Peter’s Catholic Church in New Iberia, LA for 2 and a half years. In February of 2019, he began his assignment as Pastor of St. John the Evangelist Catholic Church in Jeanerette, LA where he currently serves. 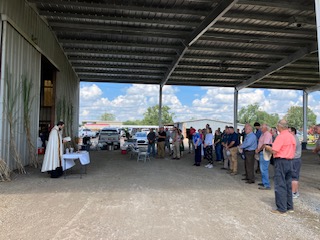