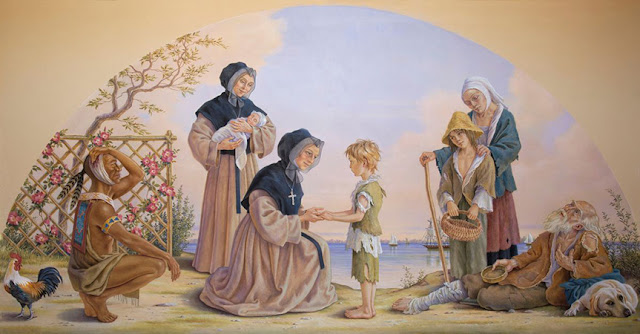 FOUNDRESS OF THE SISTERS OF CHARITY