Saint October 5 : Blessed Bartolo Longo a Former Satanist who became an Apostle of the Rosary! 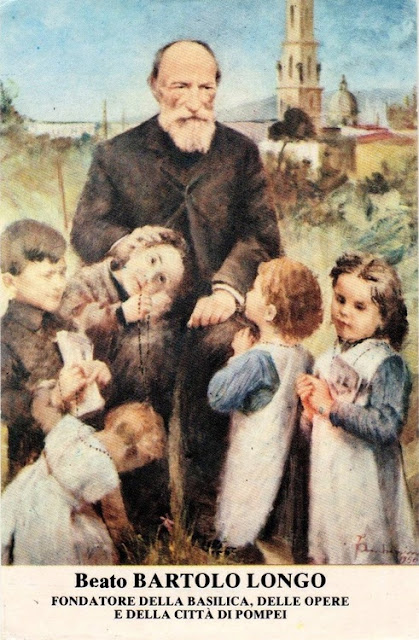