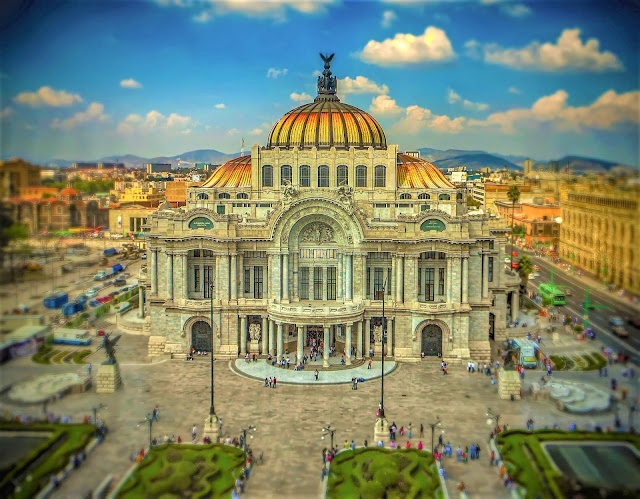 Electoral reform: no one has the right to promote reforms that compromise the strength of democratic institutions.
Agenzia Fides reports that he electoral reform proposed by Mexican President Manuel Lopez Obrador, which is said to be aimed at reducing costs, is causing a controversial debate in the country. According to the President, the initiative responds to a clear demand from Mexican citizens, who want a reduction in government spending and the creation of new electoral bodies to guarantee transparent elections and prevent voter fraud.
Among the constitutional changes planned as part of the reform are the abolition of the National Electoral Institute (INE), previously responsible for organizing elections, to be replaced by a National Institute for Elections and Consultations (INEC), which in turn would be responsible for elections at federal, responsible at state and local level. The new body would consist of seven instead of eleven council members, who would be elected by popular vote.
In this context, the Mexican Bishops' Conference recognizes "the important work" that the National Electoral Institute (INE) and the Federal Electoral Tribunal (TEPJF) are doing in the country's democratic life. They particularly emphasized that it is "a civic institution that thanks to its independence from political powers and in close relationship with the citizens and the plurality of political parties, has matured over the last 25 years to conduct fair, just, open, transparent and reliable electoral processes (general or local) in a legal and peaceful way, for the renewal of the offices elected by the people".
In the message, the Presidency of the Episcopal Conference highlights that the two bodies "are the result of the struggle and commitment of thousands of Mexicans from civil society and all parties who have managed to open the way to real democracy in Mexico". The most important result since its creation was "that the government is no longer judge and party at the same time in the elections, but has initiated the transition to real democracy at all levels, local and national". INE is one of the institutions most trusted by citizens and enjoys great recognition both in Mexico and internationally. It motivates citizens to participate in the elections by guaranteeing the impartiality and legality of the elections. In doing so, it monitors the election campaign with the aim of promoting fair conditions and ensures that differences of opinion and disputes are settled within the law by the electoral jurisdiction.
"All institutions and laws can be improved, every process can always be improved," the bishops said. However, together with many citizens, civil society institutions and political organizations, they express concern at the impetus for a constitutional reform in the electoral field that "is clearly backwards in its direction and reasons". Rather, this reform aims to "represent the representation and to upset the balance of minorities and majorities, to seize control of elections within the centralist federal government, to disrupt its budgetary management and to eliminate its autonomy from citizens and the impartiality of parties". In their statement, the bishops reiterate that no citizen, let alone those in government, "have the right to promote reforms that eliminate or undermine the strength of the institutions that support the Mexican State". Together with "millions of citizens", they, in their capacity as Pastors, "demand that the attempt to undermine these two institutions be stopped through constitutional reform". They specifically call on the executive and the legislature of the state "to assume their responsibility towards history and future generations, putting aside particular ideological interests that do not serve the common good", and appeal "to legislative prudence and to the Government's obligation to all citizens, beyond partisan political interests". They come to the following conclusion: "Protecting our electoral authorities is the responsibility and duty of all citizens" and emphatically appeal: "let us not endanger the stability and democratic governance of the country". (SL) (Source: Agenzia Fides, 7/11/2022)