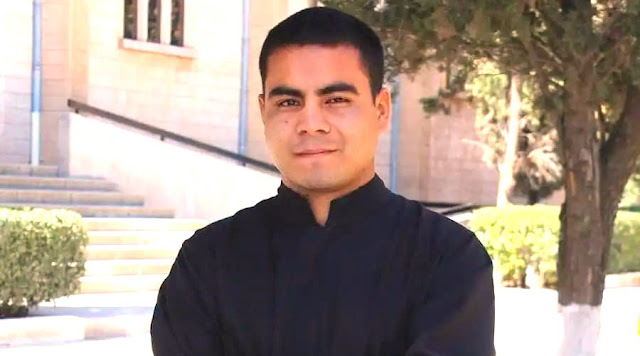 A Seminarian and a girl were killed in armed assault in Mexico The Diocese of Zacatecas (Mexico) lamented the killing of a young seminarian and a girl during an armed assault on the night of December 27.
According to a Mexican media, criminals shot at the family when they tried to steal their car, leaving two dead and two seriously injured. When police arrived at the scene, they moved the injured to a local hospital.
In this regard, the Department of Communication of the Diocese of Zacatecas issued a statement this December 28. With deep sorrow, but with trust always placed in the Lord, we inform you that during the night of last December 27 in a small community of the Parish of Ferris Wheel de Angeles, a family was victim of violent acts," sign to the text.
In the attack "two members of this family died, one of whom was a seminary of our diocesan seminary," the Diocese laments. The young seminarian was called Jose Dorian Piña Hernandez, he was 25 years old and was studying in the third year of Theology. A publication from the Seminary of Zacatecas claim the young man was "a true witness for the Lord Jesus."
"We lift our prayer for the eternal rest of these brothers of ours, we ask the good God for their families and for our diocesan seminar, trainers and seminarians," continues the statement from the Diocese of Zacatecas.
"That in the midst of this climate of darkness that we suffer, we know how to be a light of hope for the brothers who suffer," he concludes. Source: