US Religion Census Shows Catholics are the Largest Religion with Over 61 Million in the USA and are Growing! 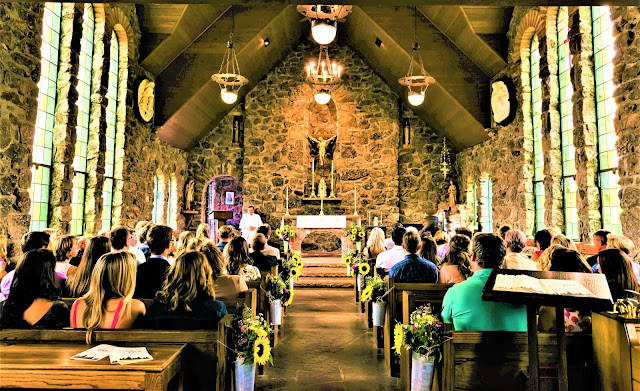 The U.S. Religion Census Shows Both Stability and Change in Congregational Life.

The 2020 Religion Census has data on 372 religious bodies across the nation. The material on the website includes counts of congregations and adherents for each of the 372 groups in every county (or county equivalent) in the United States. This data is available in report form and in maps, and the entire dataset can be downloaded in spreadsheet format.

Religious congregational life is alive and well, according to results of the U.S. Religion Census (USRC), which was released Nov. 11.

The USRC, conducted every 10 years by the Association of Statisticians of American Religious Bodies (ASARB), shows stability in overall numbers of congregations and adherents but substantial changes for some religious bodies.

Oriental Orthodox Christians have surged but Eastern Orthodox have decreased.

The 2020 USRC includes the first-ever count of Jehovah’s Witness adherents.

It also has the most-extensive counts ever of Amish and Plain Anabaptist bodies.