What is Simbang Gabi - Simbang Gabi a Tradition of 9 Masses - Misa de Gallo - before Dawn in the Philippines - 9 Things to Know! 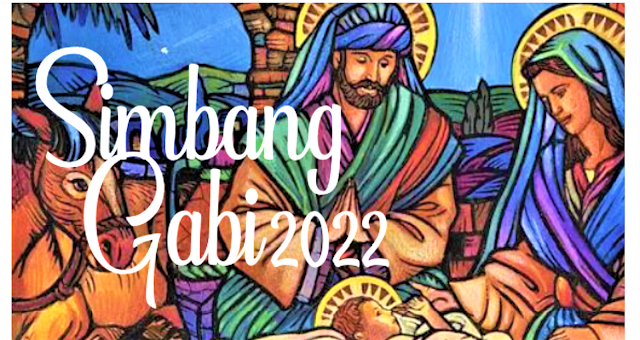