Saint January 22 : St. Vincent Pallotti a Priest Devoted to Our Lady and the Poor who Founded the Pallottines 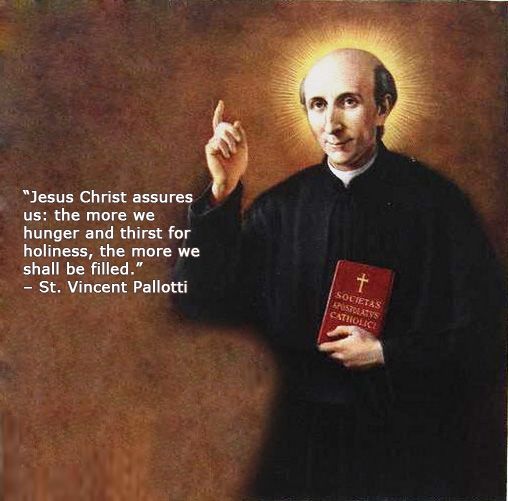