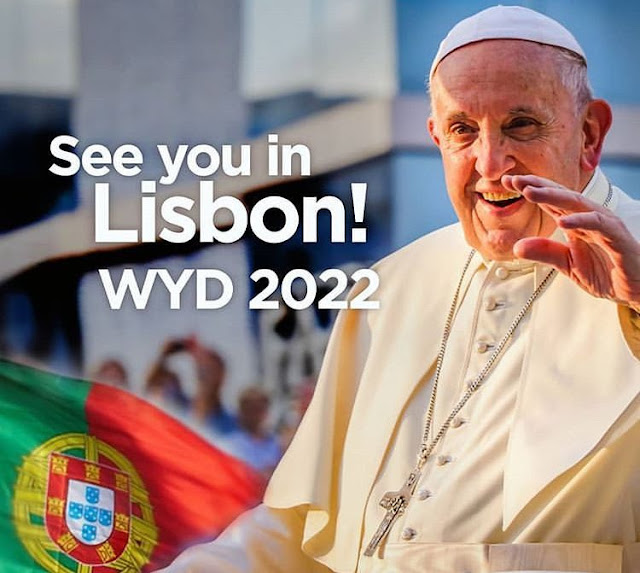 The announcement was received with joy and excitement, especially - of course - by Portuguese pilgrims and by all those who will be directly involved in preparing for the event.

Amongst them Cardinal Manuel Clemente, Archbishop of Lisbon who had a word with Seàn-Patrick Lovett  just moments after the announcement was made at the end of the WYD Panama  closing Mass.

Commenting on the Pope’s invitation to young people to continue walking the journey from Panama to Portugal, Cardinal Clemente said “that journey has already begun”:

Listen
“We are already walking from Panama to Lisbon” Cardinal Clemente  says, pointing out that  three years is really not a very long time in which to prepare for such an event.

Of course, he adds, “we want to do our best, so it is a great challenge! But it’s also great news, not only for us, the Portuguese people,  but for all the young people of the world who are all welcome!

A special thought  goes, he says, to those who will be coming from nations like Brazil, Mocambique, Angola because of our common language which will ensure they will feel especially at home in Lisbon.

Cardinal Clemente agrees it is not possible to speak of Portugal without speaking of Fatima, which is at the heart of spirituality in the country.

“Yes, Fatima will be in Lisbon” he says, “and the experience and presence of the Mother of Jesus in our life is perhaps even more visible in Fatima for all the world”.

“What do you say to the young people of the world?” Sean asks the Cardinal, to which he responds: “You are all welcome in Lisbon in 2022: I wait for you!”
FULL TEXT Release : Vatican News va
Posted by Jesus Caritas Est at 10:07 PM