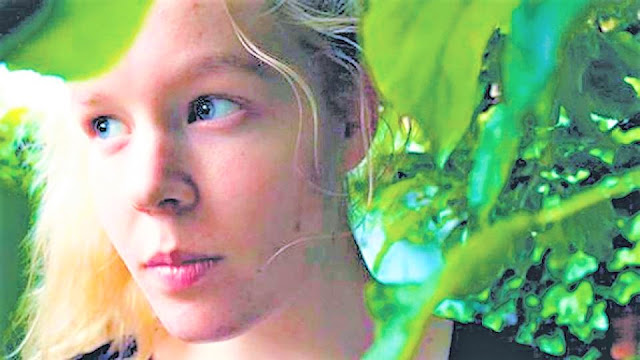 "I have not really been alive for so long," 17-year-old Noa Pothoven wrote in a final post on Instagram. (Noa Pothoven/Facebook)

UPDATE- Several media sources reported that Noa Pothoven was euthanized, resulting in the reactions from the Pontifical Academy for Life and Pope Francis; but a new update shows that Noa refused to eat and drink and died from this not from medically assisted drugs.

A Dutch teenager, named Noa Pothoven, who suffered from depression, post-traumatic stress disorder and anorexia after being raped as a child was allowed to die at her home, her sister confirmed on Sunday.

The teenager, from the city of Arnhem in the eastern part of the Netherlands.

Pontifical Academy for Life wrote: “Noa’s death is a great loss for any civil society and for humanity,” “We must always assert the positive reasons for life.”

Pope Francis, in a separate Twitter message, stated, “Euthanasia and assisted suicide are a defeat for all. We are called never to abandon those who are suffering, never giving up but caring and loving to restore hope.”


The Netherlands became the first country to legalize euthanasia, in legislation passed in 2001, the year Noa was born.

6,585 for euthanasia requests have been granted, most were in cases of untreatable cancer.

Noa had gone to a euthanasia clinic last year, without her parents’ knowledge, but was turned away.

When Noa was 14, she writes, she was raped by two men in the Elderveld neighborhood of Arnhem.

with Information from the Washington Post
Posted by Jesus Caritas Est at 11:20 AM