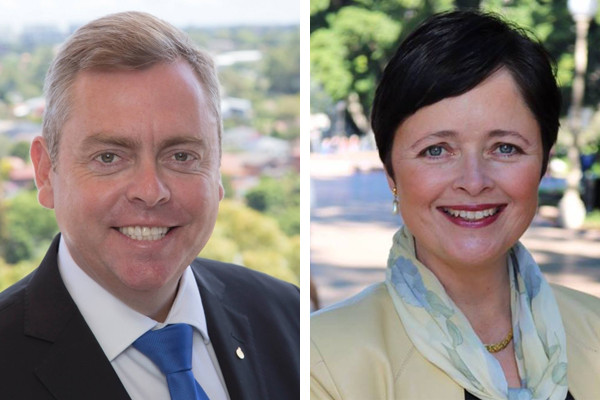 A LifeNews report indicated that 2 Members of Parliament from Australia received death threats for their opposition to an abortion bill.
The Sydney Morning Herald was cited saying that :
Two men have been charged with threatening two Liberal MPs, with the attacks suspected to be linked to the politicians' public stance opposing a bill to decriminalise abortion.
Tanya Davies, the member for Mulgoa, said her office received a voicemail message two weeks ago in which a man allegedly said "I'll slit your throat" if she did not "f--- off".

Davies, a vocal advocate against the pro-abortion bill, said she received the threat about two weeks ago and immediately reported it to police.
ABC News Australia reports police arrested and charged a 47-year-old man from Kemps Creek on Wednesday with making the alleged death threat. News reports did not include the man’s name.
Police said they also arrested a 58-year-old man from Hornsby on Wednesday for allegedly making similar violent threats against Minister for Counter-Terrorism and Corrections Anthony Roberts. According to the Herald, Roberts’ office said one of his staffers received the threatening phone call on Monday and alerted police.
“I am simply standing up for what I believe in and working hard to get this bill into a more humane and compassionate framework,” Davies said in a statement. “Abortion is a very complex, emotive and highly sensitive topic. We need to have a civilized conversation without threats of violence or death.”
Earlier this week, Davies told The Steve Price Show (audio below) that pro-abortion political leaders have been pushing the bill forward without time to consider public comment, legal analyses and other concerns. Davies introduced an amendment to ban sex-selection abortions, pointing to evidence of 300 missing girls in the state of Victoria due to sex-selection abortions.
Edited from LifeNews.com

The Archbishop of Sydney, Australia, Anthony Fisher, OP and the Anglican Archbishop Glenn Davies composed a joint statement in opposition to the new abortion laws proposed for NSW. Full Text Link below:
https://www.sydneycatholic.org/addresses-and-statements/2019/a-joint-statement-with-anglican-archbishop-of-sydney-dr-glenn-davies-on-proposed-abortion-laws/
Posted by Jesus Caritas Est at 7:54 PM