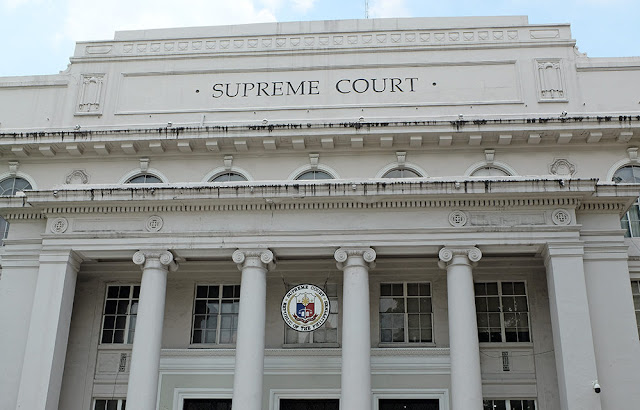 ASIA/PHILIPPINES -
The Supreme Court rejects homosexual marriage: the Philippine Church approves
Tuesday, 14 January 2020
PHILIPPINES
Manila (Agenzia Fides) - The leaders of the Filipino Church have welcomed the ruling by the Supreme Court which confirmed its previous decision to reject the petition that aimed to legalize same-sex marriage in the country. The petition, according to the Court, lacks "substantive arguments" to justify reversing the sentence already issued.
As Fides learns, Bishop Broderick Pabillo, auxiliary of Manila, praised the ruling, urging politics and legislators "to deal with urgent issues such as poverty, unemployment and climate change". Bishop Honesto Ongtioco, at the head of the diocese of Cubao, recalled that "the Church will always support Jesus' teachings regarding marriage, regardless of what the state can decide with its laws". According to Father Melvin Castro, secretary of the Episcopal Commission for the family, "the ruling of the Court remains incomplete because it does not explicitly prohibit same-sex marriage, and leaves the possibility for Congress to enact this law". For this reason "Christians will have to be vigilant and always on guard", he said.
In response to the ruling of the Court, Maria Sofia Robles, member of the "Couples for Christ" ecclesial group, expressing the sentiments of all the faithful engaged in the defense of the family, life and the sacrament of marriage, told Fides: "Marriage is only that between a man and a woman. We are delighted that the Supreme Court has recognized this truth which we will continue to promote as a sign of love in society". (SD) (Full Text Release: Agenzia Fides, 14/1/2020)
Posted by Jesus Caritas Est at 11:43 AM

Marriage is only between a man & a woman.

4
* b He said in reply, “Have you not read that from the beginning the Creator ‘made them male and female’
5
c and said, ‘For this reason a man shall leave his father and mother and be joined to his wife, and the two shall become one flesh’?
usccb.org/bible