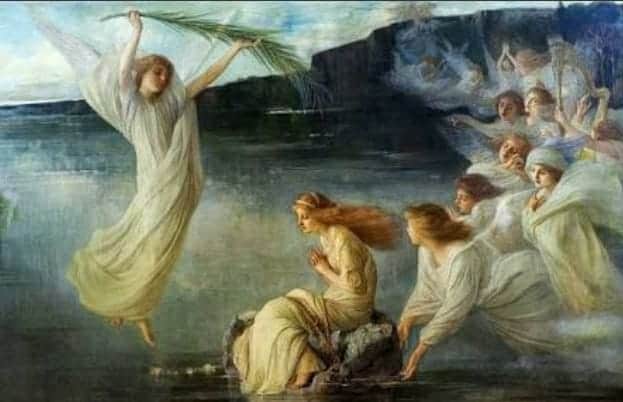 One Sunday in 1263, a German Priest, Peter of Prague, was celebrating Mass above the tomb of St. Christina in the town of Bolsena. When he raised the host, blood started to trickle over his hands and onto the Altar. A year later, after investigation and authentication, the miracle was confirmed. It so moved Pope Urban IV that he instituted the new feast of the Body and Blood of Christ (Corpus Christi). The white, blood-stained linen corporal cloth can still be seen in Orvieto Cathedral north of Rome. St. Christina was a very popular saint in the West and was one of the patron saints of sailors, archers, and millers. Her relics are now in Palermo in Sicily. 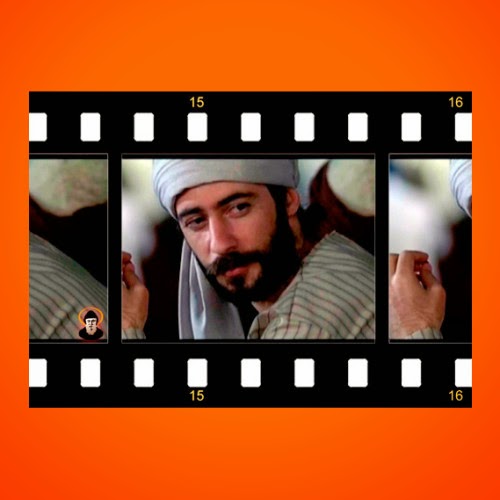