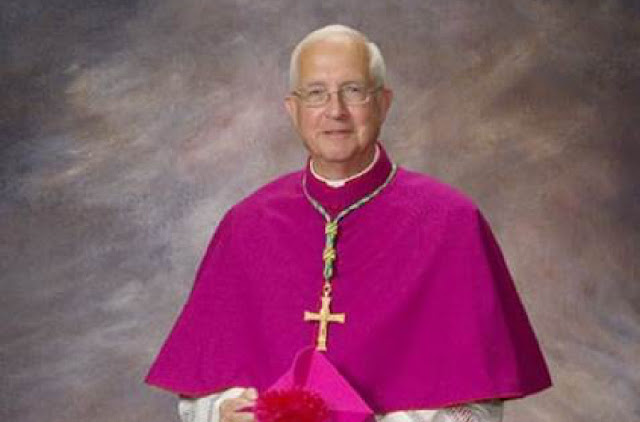 The resignation and appointment were publicized in Washington, D.C. on September 18, 2020 by Archbishop Christophe Pierre, apostolic nuncio to the United States.