Saint October 10 : St. Francis Borgia a Jesuit and Patron of Earthquakes and Portugal 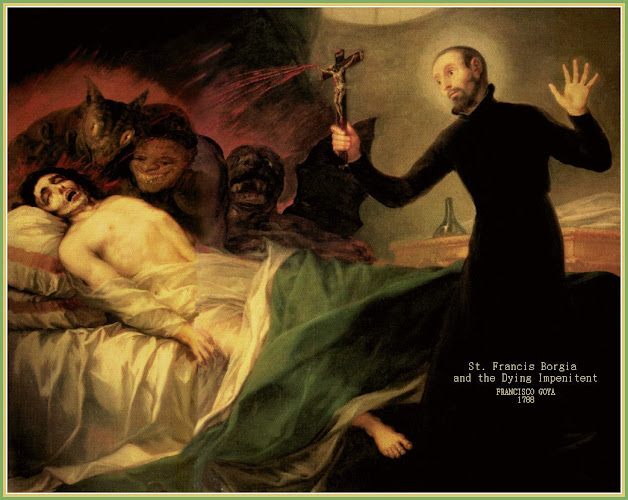