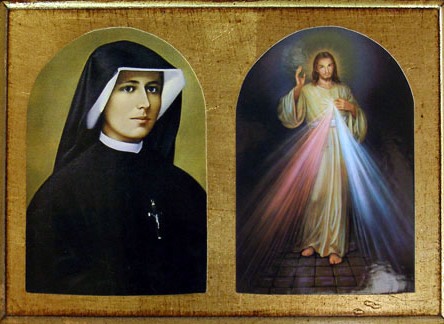 Saints Day: October 5
Sister Mary Faustina, an apostle of the Divine Mercy, belongs today to the group of the most popular and well-known saints of the Church. Through her the Lord Jesus communicates to the world the great message of God's mercy and reveals the pattern of Christian perfection based on trust in God and on the attitude of mercy toward one's neighbors.