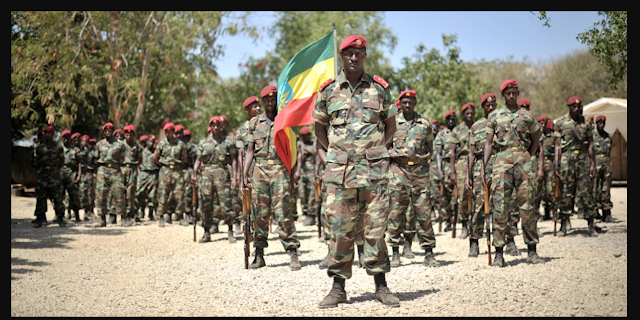 AFRICA/ETHIOPIA - Threat of civil war, the appeal of Catholic Bishops: "Conflict must be resolved peacefully" Friday, 6 November 2020
Addis Abeba (Agenzia Fides) -
"We urge parties to resolve their differences amicably, in a spirit of respect, understanding", is the appeal launched by the Catholic Bishops of Ethiopia in a statement following the tensions in the country.
The Ethiopian government on November 4 declared a state of emergency in Tigray State, ordering a military offensive, after an army base was taken over by forces loyal to the regional government of Tigray. The Bishops hope and pray "for the people to live together in respect, concertation, and dialogue and to work together for the prosperity of their common country". "Efforts by religious leaders, elders, and other stakeholders to defuse the ongoing conflict between the Federal Democratic Republic of Ethiopia and the Tigray Regional State have resulted in escalating tensions", reads the statement.
The Catholic Bishops caution against violence saying, "If brotherly people kill each other, Ethiopia will gain nothing. Instead, it is an act that will turn our whole country into a failure and not benefit anyone" and call on "Ethiopians not to take the conflict lightly", adding that "all should take it seriously and contribute to the cause of reconciliation, strengthening public unity, and ensuring peace and security". On September 26, armed attackers killed at least 15 people in a pre-dawn assault in Benishangul-Gumuz region’s Metekel Zone, western Ethiopia. At least two instances of violence in early September in the same region bordering Sudan resulted in the killing of civilians and forced at least 300 people from their homes. The Ethiopian Catholic Church strongly condemns the ongoing displacement and killing of innocent people in various parts of the country: "The horrific massacre of our innocent brothers and sisters has left our church deeply saddened". The Bishops conclude by urging "all Catholics in Ethiopia and around the world to take a closer look at the current situation in our country and pray for peace and reconciliation". (L.M.) (Agenzia Fides, 6/11/2020)