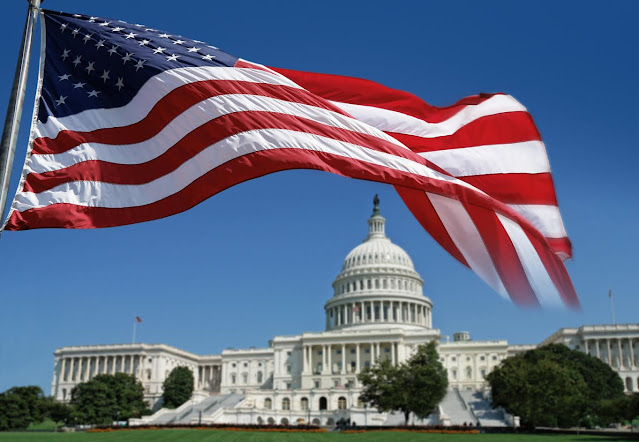 200 House Republicans in Congress told House Speaker Nancy Pelosi on Tuesday, January 26, 2021 that they oppose her plans to force taxpayers to fund abortions.
The Republican lawmakers are calling for the continuation of the Hyde Amendment in a letter to Pelosi and U.S. Senate Majority Leader Charles Schumer.
The US Bishops' Conference released a statement saying that a removal of the Hyde Amendment would be "a move which is immoral, impractical, and may also be unlawful.” (https://www.usccb.org/news/2021/us-bishops-pro-life-chairman-white-house-action-rescind-title-x-rule)
“We pledge to vote against any government funding bill that eliminates or weakens the Hyde Amendment or other current-law, pro-life appropriations provisions,” they wrote.
According to Life News, The Hyde Amendment, which has been in place since 1976, prohibits taxpayer funding for abortions in Medicaid and other federal programs. It has saved an estimated 2.4 million babies from abortions, including about 60,000 each year, according to the Charlotte Lozier Institute.
“Repealing these pro-life provisions would destroy nearly half a century of bipartisan consensus,” the Republicans’ letter continues. “Each year since 1976, Congress has included Hyde protections in annually enacted appropriations. No president in American history has ever vetoed an appropriations bill due to its inclusion of the Hyde Amendment.”
For decades, the Hyde Amendment had strong bipartisan support.
“Millions of Americans do not want their hard-earned money used to pay for abortions,” Banks said in a statement. “My colleagues and I demand congressional leaders protect the ban on taxpayer-funded abortions and save the Hyde Amendment.”
If Democrats end the Hyde Amendment, Americans could be forced to pay for thousands of elective abortions annually through Medicaid as well as through insurance to Peace Corps volunteers, federal workers and military members. Currently, the amendment prohibits taxpayer funding for abortions except in cases of rape, incest or risks to the mother’s life. (Edited from LifeNews, USCCB and Twitter)

For over 40 years, Congress upheld the ban on taxpayer-funded abortions. But the new Radical Left wants to change that.

Big thanks to my 199 colleagues who signed @RepublicanStudy's pledge to oppose legislation that weakens or end the Hyde Amendment. #SaveHyde pic.twitter.com/RJF53jy4vW