Saint February 21 : St. Peter Damian : Bishop and Doctor of the Church who Left his Friends Secretly and made his Way to a Hermitage 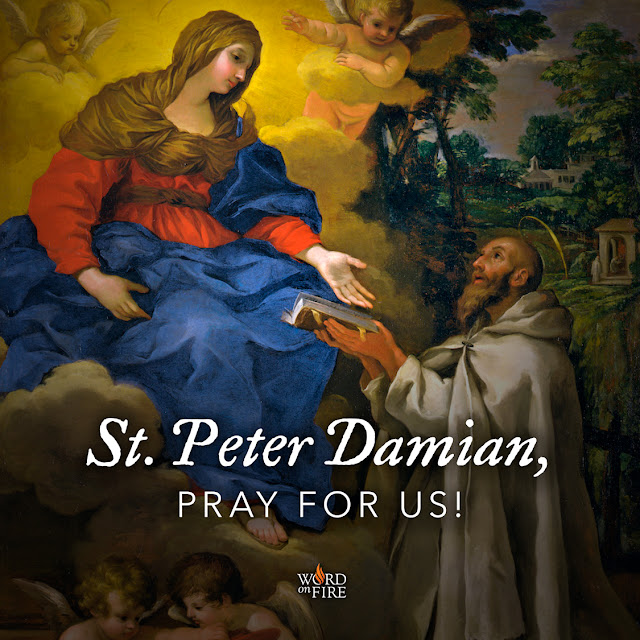