Bishops of Nigeria Letter to Government "As religious people, we entrust Nigeria to the hands of God and pray that we may respond to the voice of God calling us out of this crisis." FULL TEXT 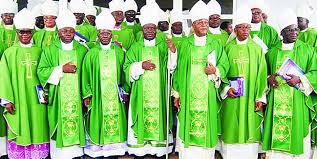