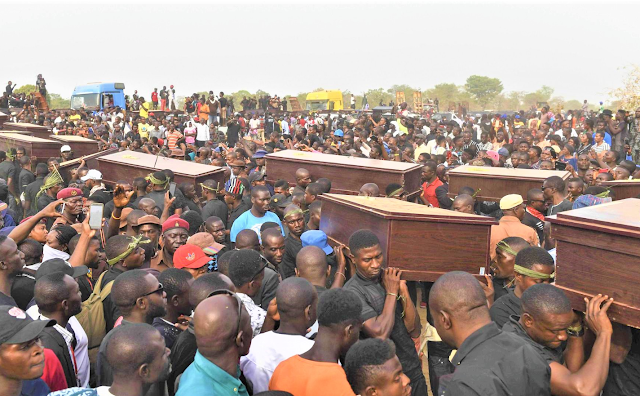 International Christian Concern reports that eight Christians were killed and a church was burned down on May 19th, during an attack in the Chikun area of Kaduna State, Nigeria.

The Kaduna State Commissioner for Internal Security and Home Affairs, Samuel Aruwan, confirmed the news in a statement on Wednesday, adding that the “bandits” also burned down several homes during the attack, which consisted of unknown gunmen shooting sporadically at civilians.

Recently, in The United States Commission on International Religious Freedom (USCIRF) 2021 annual report, Commissioner Gary L. Bauer described Nigeria as a “killing field” of Christians, and warns that the nation is moving toward a Christian genocide.

“All too often this violence is attributed to mere “bandits” or explained away as hostility between farmers and herdsmen.” States Bauer, “While there is some truth in these assertions, they ignore the main truth: radical Islamists are committing violence inspired by what they believe is a religious imperative to “cleanse” Nigeria of its Christians. They must be stopped.”

Please pray for peace in Nigeria, and for the Lord to comfort those grieving the loss of loved ones due to violence.  Please also pray for the perpetrators of this attack, that they will be blessed with knowing the truth of the gospel and accept Jesus as their savior.