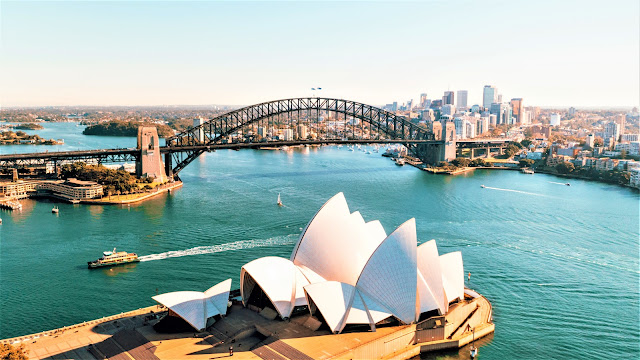 The Australian Catholic Bishops’ Conference (ACBC) and Catholic Religious Australia (CRA) published an Annual Progress Report on initiatives implemented nationally and locally to prevent abuse in the Church. The report is issued annually since 2018 on recommendation of the Royal Commission into Institutional Responses to Child Sexual Abuse. It summarizes reports provided by more than 50 Catholic institutions across the country to give an account to the Australian government of the progress made in the field of child protection.
JOINT MEDIA RELEASE
December 16, 2021
Church leaders: Child safety is central to mission
The fourth report from the Catholic Church to the National Office for Child Safety outlines initiatives
across dozens of Catholic entities as they continue to strengthen their efforts to keep all people safe
in Church settings.
The Australian Catholic Bishops Conference and Catholic Religious Australia accepted the
recommendation of the Royal Commission into Institutional Responses to Child Sexual Abuse that
organisations provide annual progress reports on their work to protect children.
The Bishops Conference and CRA have today published their fourth such report, which draws from
reports from Catholic dioceses, religious institutes and other organisations. More than 50 Catholic
entities provided reports that are summarised across the whole-of-Church report.
In the report’s foreword, Bishops Conference president Archbishop Mark Coleridge and CRA
president Br Peter Carroll FMS acknowledge the “shameful past” that reveals “we let down too
many children and many thousands were abused in our settings”.
“We are resolved to strengthen our commitment to children by placing their safety front and centre
in our mission,” they wrote.
“Indeed, the mission of the Church can only be carried out if we show, in concrete ways, that we
have evolved, that we are deeply sorry for the abuse that has occurred and that we want to bring
some healing, where that is possible.”
The annual report speaks of national initiatives, including the establishment of Australian Catholic
Safeguarding Limited and projects of the Bishops Conference and Catholic Religious Australia, as well
as approaches adopted at the local level.
Archbishop Coleridge and Br Peter say the report shows there is growing consistency in the way
Church entities are responding to child safety and, increasingly, the safety of adults at risk. But the
report also highlights some innovative responses, including in the publication of books and
resources, the establishment of new structures and collaboration across organisations.
The report can be found at: https://bit.ly/CatholicNOCS2021
Source: https://www.catholic.org.au/acbc-media/media-centre/media-releases-new/2338-church-leaders-child-safety-is-central-to-mission/file