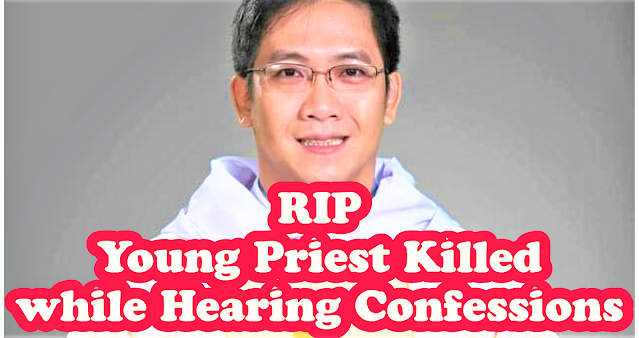 A young Catholic Dominican Priest was attacked and killed while hearing Confessions at Church. Father Joseph Tran Ngoc Thanh, Order Preachers, was born on the 10th August 1981 in Saigon, Vietnam. 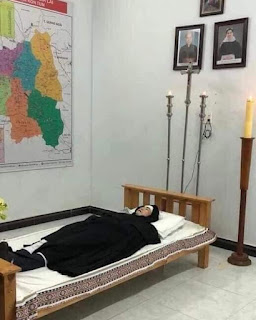 He was ordained a priest in August 2018. Father Joseph served this parish and loyally shepherded the flock of God in his care. On the 29th January 2022, he was hacked to death while he was hearing confessions in church before Sunday vigil Holy Mass.
His funeral was held on Monday the 31st of January 2022 at Saint Martin Chapel, Bien Hoa city, Dong Nai, in Vietnam. His body was laid to rest among other friars in the Cemetery of the Province, Bien Hoa.
We commend our brother to the mercy of the Lord and to your prayers.
May he Rest in Peace.
Source: Official FB Page of the Dominican Order Preachers: https://fb.watch/aSuNLaRcMJ/