Pope Francis Prayer Intention January "We pray for all those suffering from religious discrimination and persecution; may their own rights and dignity be recognized..." FULL TEXT + Video 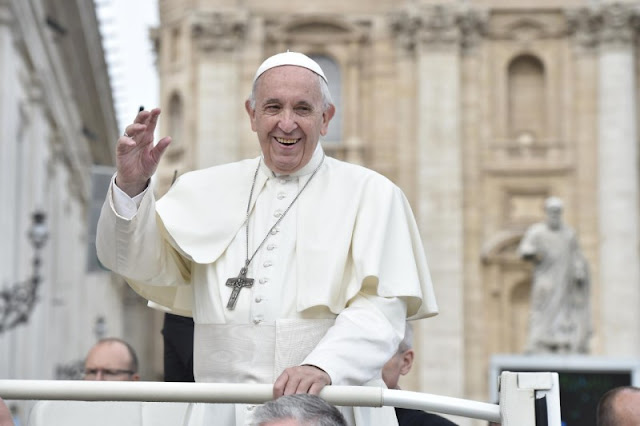