Feast February 2 : Presentation of Child Jesus in the Temple - Known as #Candlemas or Purification of Mary 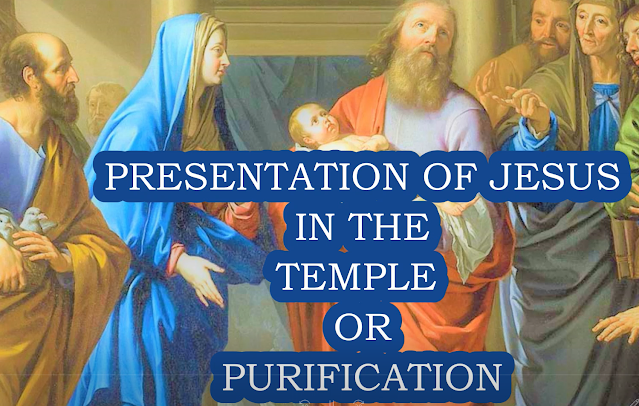